A step up in my career for Elegant Embodiments. I have landed a commercial for Dougall Media in town! 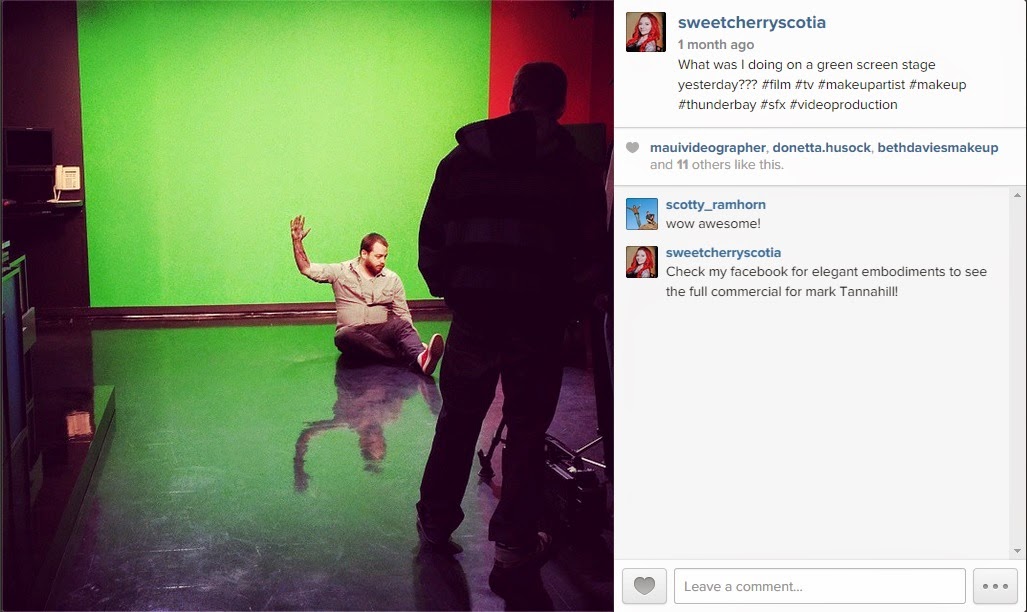 Then once the project is finished show them on here.

I think its the best commercial, its hilarious! 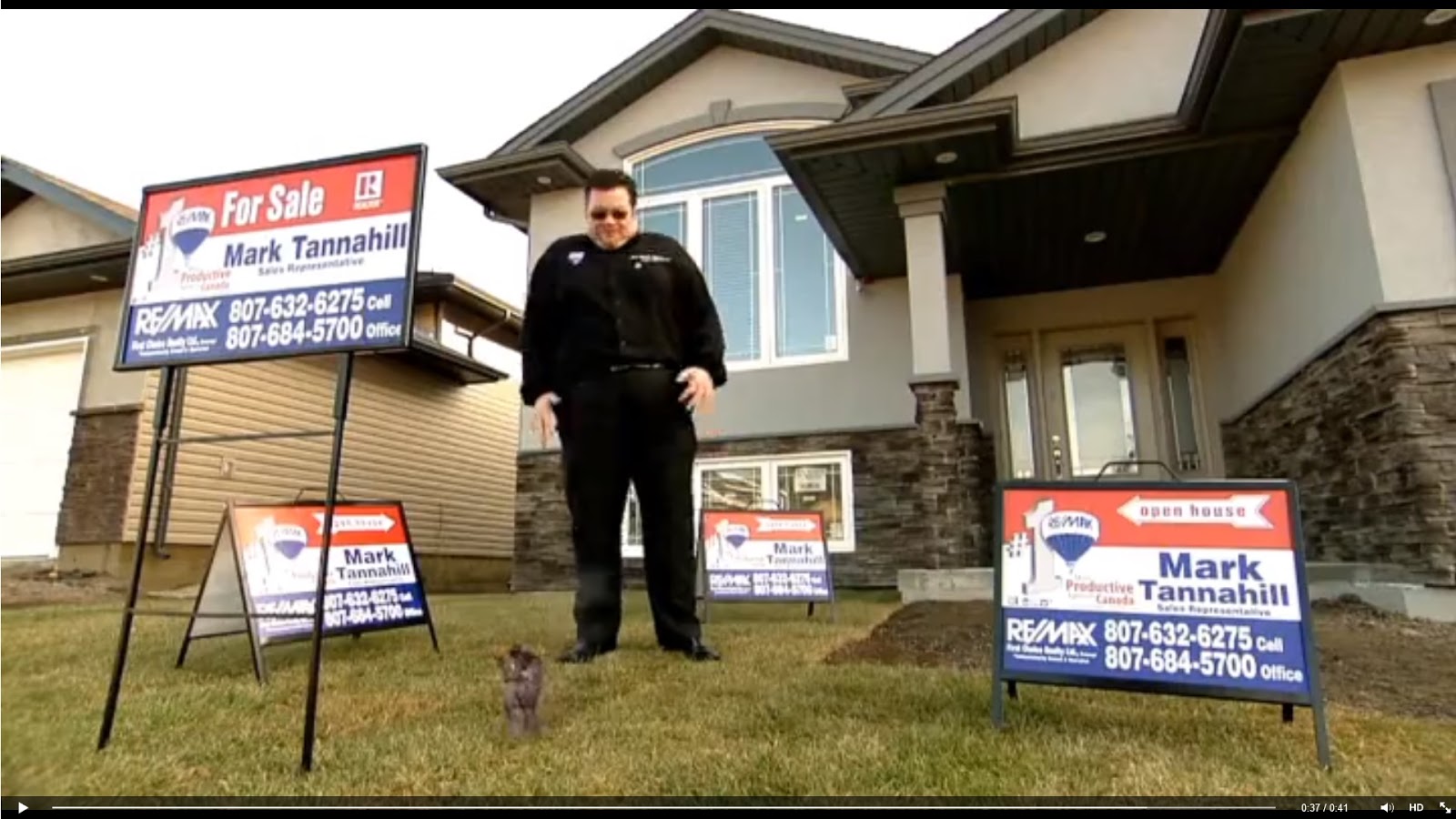 So because the grass was so green and we were on a green screen I couldn’t really put much green in there. I did to make almost holes instead which were pretty much covered up in the end, but I figured I could test it out.

I started off with a really dark grey bade, then lightened it with blues and reds. I added the really thick and black veins so they would be seen on the screen. From my screen shot they read pretty well. 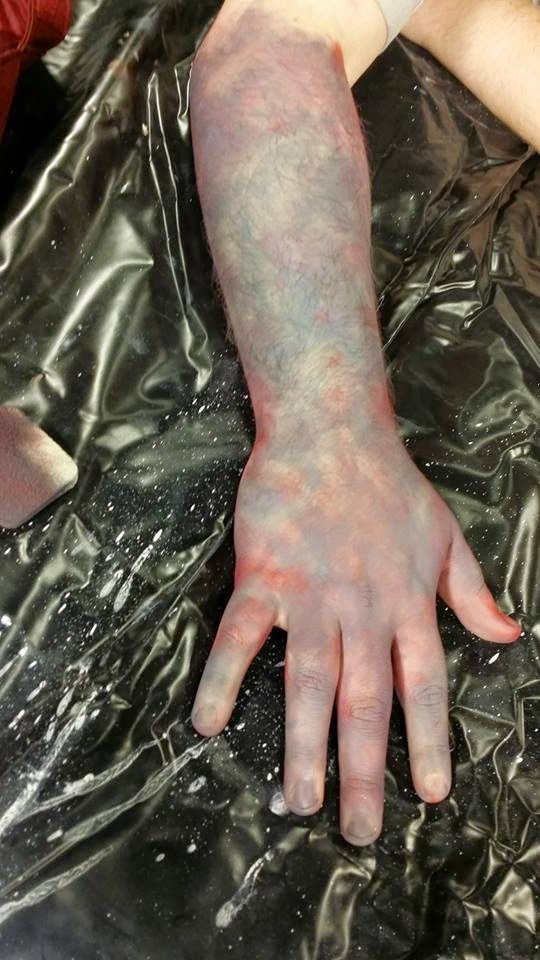 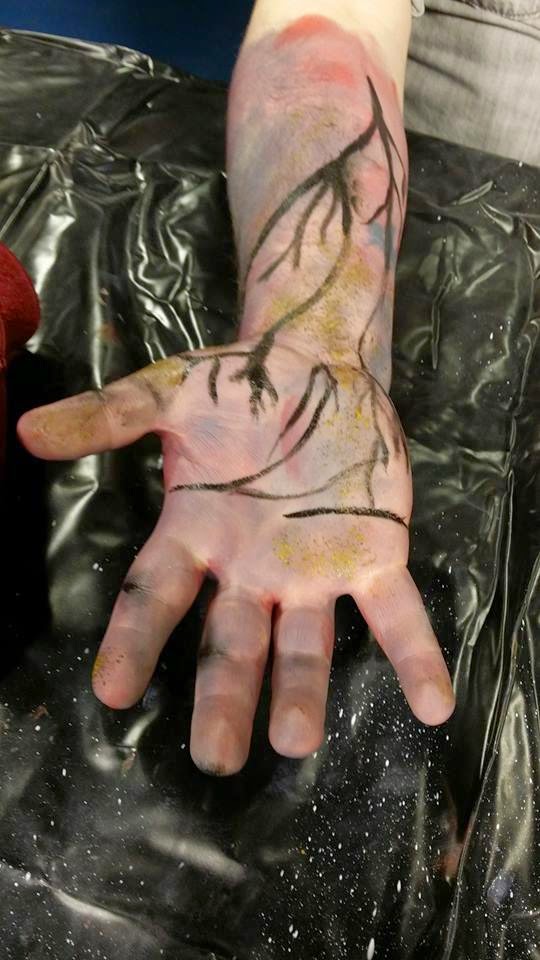 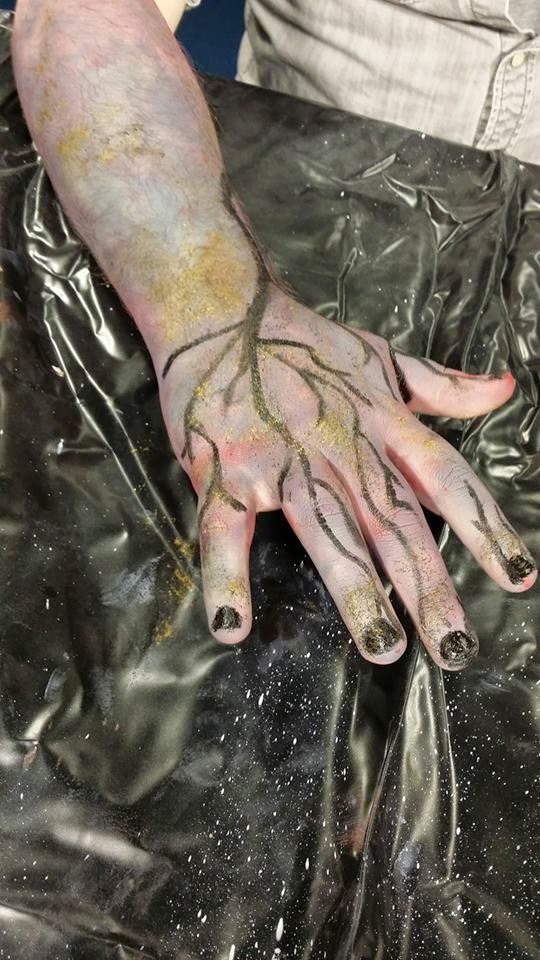 Thanks again to Andrew Paulsen ( a awesome actor(“Schism”), writer and director) for hooking me up with this and now for letting me work with you more for more commercials!

And thanks to Mark Tannahill for thinking of such a great commercial!